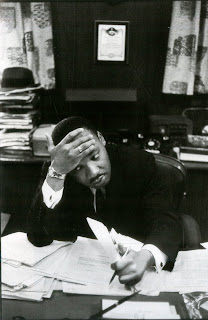 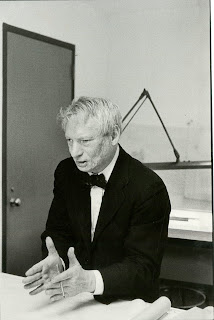 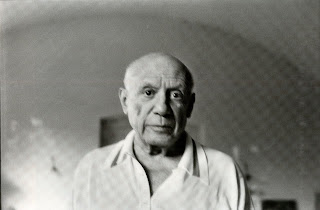 Walker Evans
Many Are Called 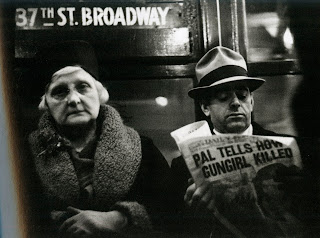 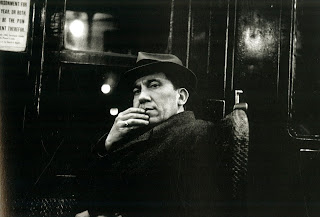 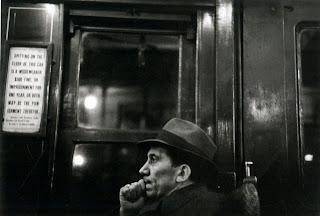 In the book ’many are called’ photographed by walker evans, are photographs of people who were unaware that they were beeing potographed The series of pictures were taken in the subway of new york. The sitters are sitting in the subways given different unposed expression of their inner, personal feelings.(show them as an individium) Through the  serie you get a sense of a across section of one moment in history the depression of america as expressed through the people feelings who lived there.

In the book ,’Tete a Tete’ photographed by Henri Cartier-Bresson, are shown famous people who were aware that they were beeing photographed. The series of picture were taken in the homes of the people what is a more  formal atmosphare than the subways. Most of the sitter’s work has influenced our time in a spezial way. the obsever is reminded of this history as expressed through the moment as the  pitcure was taken and the sitter’s personality itself. Spite of the important history the sitter is shown as an individium supported by the familiar atmosphare, facial expression and body language.Through  the serie you get a sense of a section of one moment of personal history but regarded alongside a sense of 50 years history.

In both books the sitters staring at the camera to engage with the sitter’s opposite, people are looking away, people are dreaming, people seems to engaged in lively conversation, people are observed in a pensive mood, people have a similiar air of resignation ....

The people in Walker’s book you can believe that the people present themself. Most of them allow themself to reveal their deep inwards in natrual way and unposed expression. Instead of the people who are shown in Cartier-bresson’s book. you have everytime the impression that the people know they are getting photographed, they try to hold something back what shouldn’t be revealed and they show an expression that they would like to present in a conscious way.

Posted by stefanstorz at 6:32 PM No comments: Links to this post