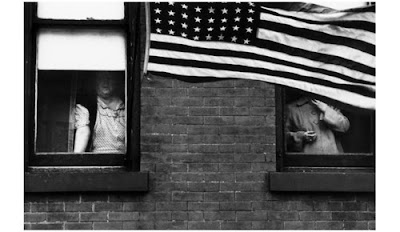 Robert Frank, a Swiss born photographer working primarily in America, is best kown for his 1958 photographic book ‘The Americans’. This book culminates an approach to photography including; the purposeful production of books to display his images in a loose narrative “to be read and re-read like a poem”; an almost irreverent off the cuff style of shooting and a particular existentialist attitude that resulted in a questioning social commentary to much of his work. 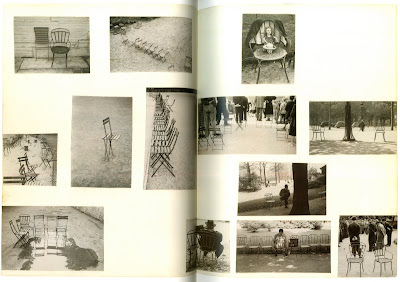 Even at an early stage Frank was compiling his work into handmade books, like that made for his girlfriend Mary in Paris and ‘40fotos’ a book which he used as a portfolio, which got him through the door at Harper’s Bazaar in New York where he worked under Alexis Brodovitch as a fashion photographer. Just as his career in New York was Starting to take off, Frank left for Peru and the Andes. Here, Frank learnt to be a mute outsider looking in on a place and society. He could not speak the language and was unable to engage with his subjects, not that he aimed to, this forced a way of working as an outsider making sense of his surroundings through images alone. Peru was revelatory on a technical level for Frank also; although proficient with most cameras, the Leica allowed him the freedom to pursue his subjects that others didn’t. This could partly have been a reaction to the perfectionist approach to technique he would have experienced while apprenticing in a landscape photographers in Switzerland, in much the same way his contemporaries and friends in the world of abstract expressionism were reacting against the perfectionism of their European heritage. Frank is often said to have been shooting casually without framing the image with the viewfinder but allowing his hand to find the image. He often crops to the edge of an image and isn't concerned with perfect techniques. 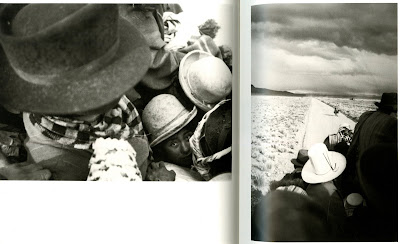 With the help of Walker Evans, who employed Frank at Fortune magazine, Robert eventually got a Guggenheim Fellowship in 1955-56 which allowed him to travel America and pursue his emerging subjects of interest to make 'The Americans'. Frank shot over 28,000 images in all, which he would constantly make contact sheets from to help inform and refine his search in the field. From these he selected 300 images to print and only 83 were used in the book. Subjects included symbols, cars, cities, people, signs, cemeteries and others. The book was arranged in sections each starting with the image of a flag. He wanted the sequence of images to have a cinematic effect, with ghost images that would inform the reading of subsequent images. If Bresson sought to represent all the complexities of life in a single image, Frank sought images with a more singular message that would gain complexity when combined with others in a book.

By this time Robert Frank's initial excitement with America life had grown into a skepticism, a sentiment reflected in the existentialist beat culture of New York, of which Frank was a part. Jack Kerouac, a well known beat writer, wrote the introduction for the book and Frank was already making films with the those in the beat scene. The book aimed to investigate contemporary American society but had undertones that were not always palatable to most Americans and it was heavily criticized. It was said that his book was 'an attack on the United States' and even after he eventually found a publisher it was not an initial success. Much of the images were investigating issues like race and the power of the state over individual freedom. His questioning approach can be clearly seen in much of the motifs used in the book (figures from behind, lone figures in a crowd looking toward the camera, cars, figures in hats but certainly in his use of the flag, not as the typically idealized symbol of a nation and proud patriotism but often cropped and awkwardly draped, oppressive and almost malevolent. 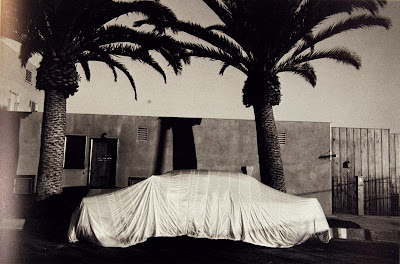 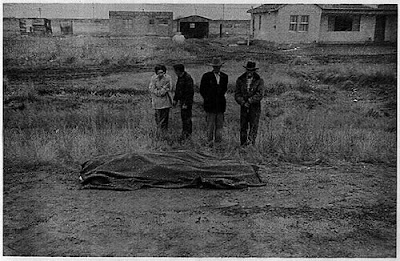 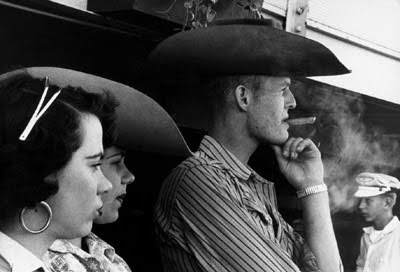 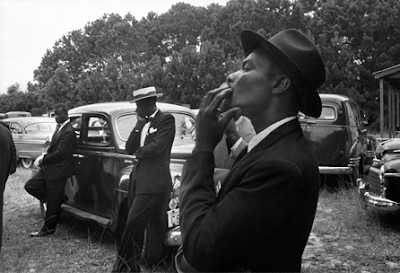 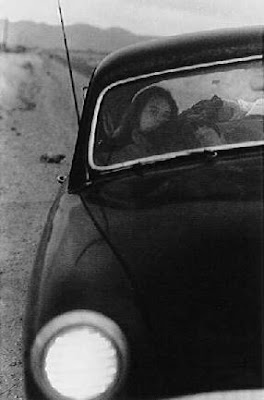 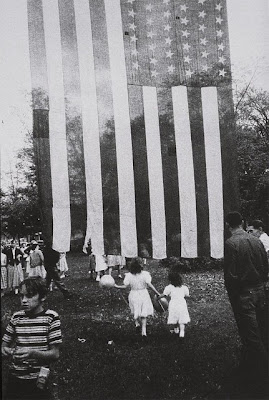 Frank went on to make films and a handful of other book projects but he often returned to the Americans and re-cropped images or reprinted them adjusting their exposure and composition.

Posted by Philip McGlade at 2:24 AM No comments: Links to this post