Phillip-Lorca DiCorcia and his Rorschach-like pictures 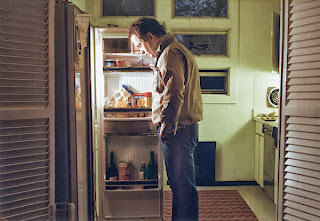 The intent behind Phillip Lorca diCorica's work is explicitly left open to the imagination. This perhaps comes from his habit of constructing suggestive, and often familiar, scenes, while omitting certain key information, leaving the viewer to fill in the blanks. ‘The more specific the information suggested by a picture,” he says, “the less happy I am with it”.

His cinematic style of work became poignant in his Hustler series, where he photographs the L.A's rent-boys, who are cast in the shadows of Hollywood’s bright lights. 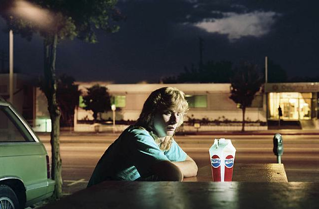 As always, the pictures are meticulously constructed by diCorcia. However, he opts to title the photograph with: the name of the subject, his age, home town and the fee he was paid for the photo - a few words, suggesting a rich but un-elaborated narrative that is left to the audience to construct.

Similarly, in his recent collection ‘The Storybook life’ ,diCorcia assembled a broad swath of photos from across his career.  By arranging the work in a seemingly unrelated order he believes “ the content can constantly mutate according to both the external and internal condition of the viewer” 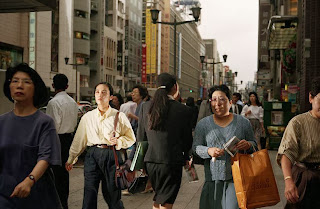